Private security company Eboracum, which runs a team of Street Rangers on behalf of the York Business Improvement District (BID), was specifically asked by owners and managers of around 200 businesses in the city to carry out night time patrols to help protect their premises whilst they remained empty during the COVID-19 lockdown.

So, the Street Rangers adapted their long-established joint patrols with police by joining Police Officers on bicycles at night to patrol York city centre. Eboracum Managing Director, Carl Nickson, said: “We haven't had many incidents but I think that’s because of the deterrent that we help provide.” 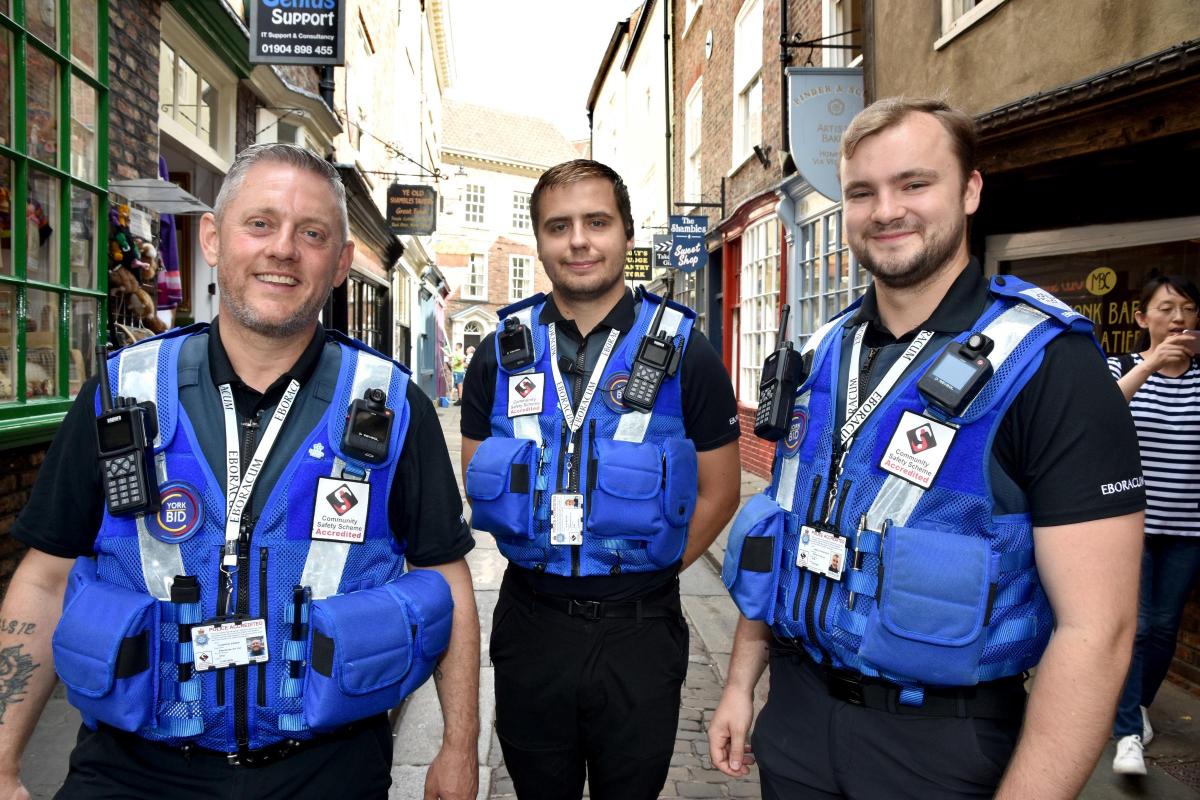 “Working with partner organisations is an important part of policing. Schemes such as this one, which use staff who are officially accredited by North Yorkshire Police, allow us to share information, skills and knowledge to keep North Yorkshire’s residents, businesses and visitors safe.”

Executive Director of the York BID, Andrew Lowson, said: “York’s Street Rangers are doing a really important job in challenging circumstances and we are very grateful for their work and dedication.”

Since the Street Rangers launched in 2016, they have helped to detect and deter thousands of crimes as well as support city businesses, provided support and reassurance to local residents and acted as city ambassadors to the huge number of tourists every year. 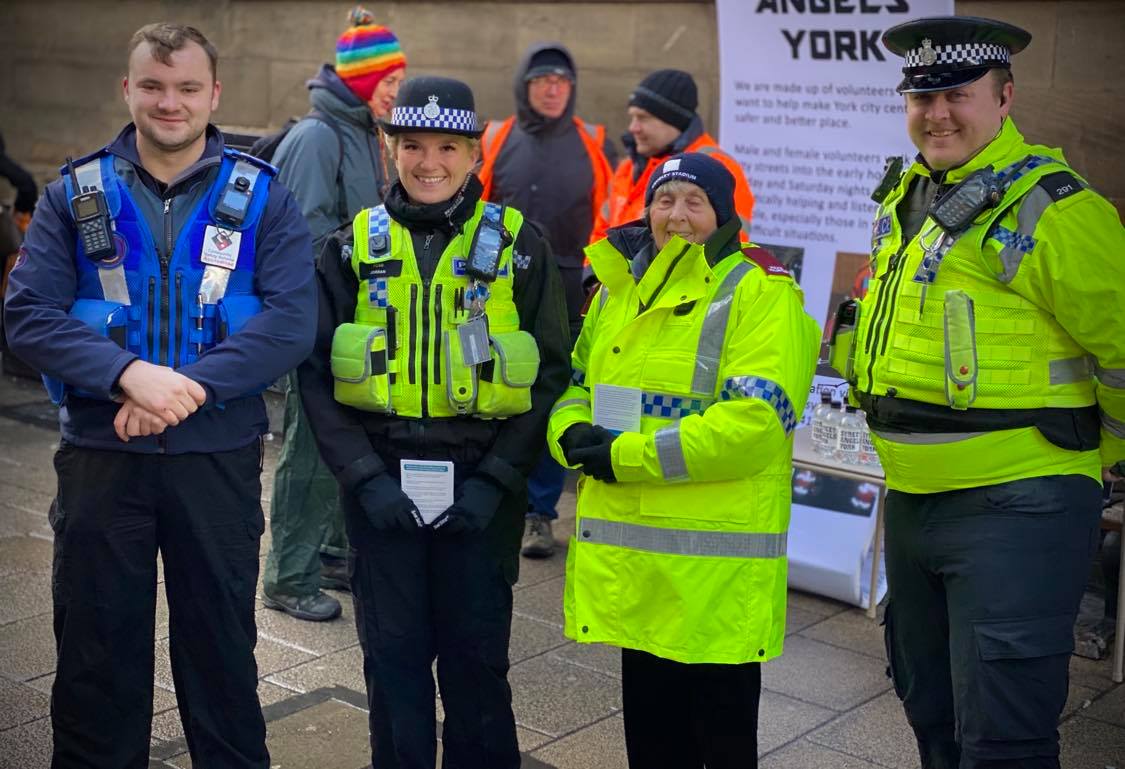 The Street Rangers’ joint patrols with police and regular information sharing help ensure any issues are resolved quickly. Carl believes the CSAS accreditation of his employees is vital because it helps professionalise this partnership way of working.

More than ever before, the Street Rangers are being regarded as the ‘eyes and ears’ in the cobbled and historic streets of this Cathedral city.